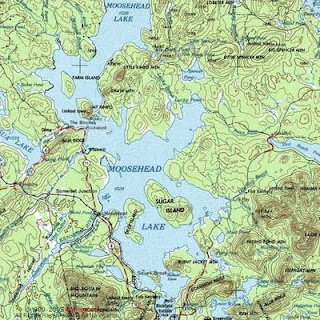 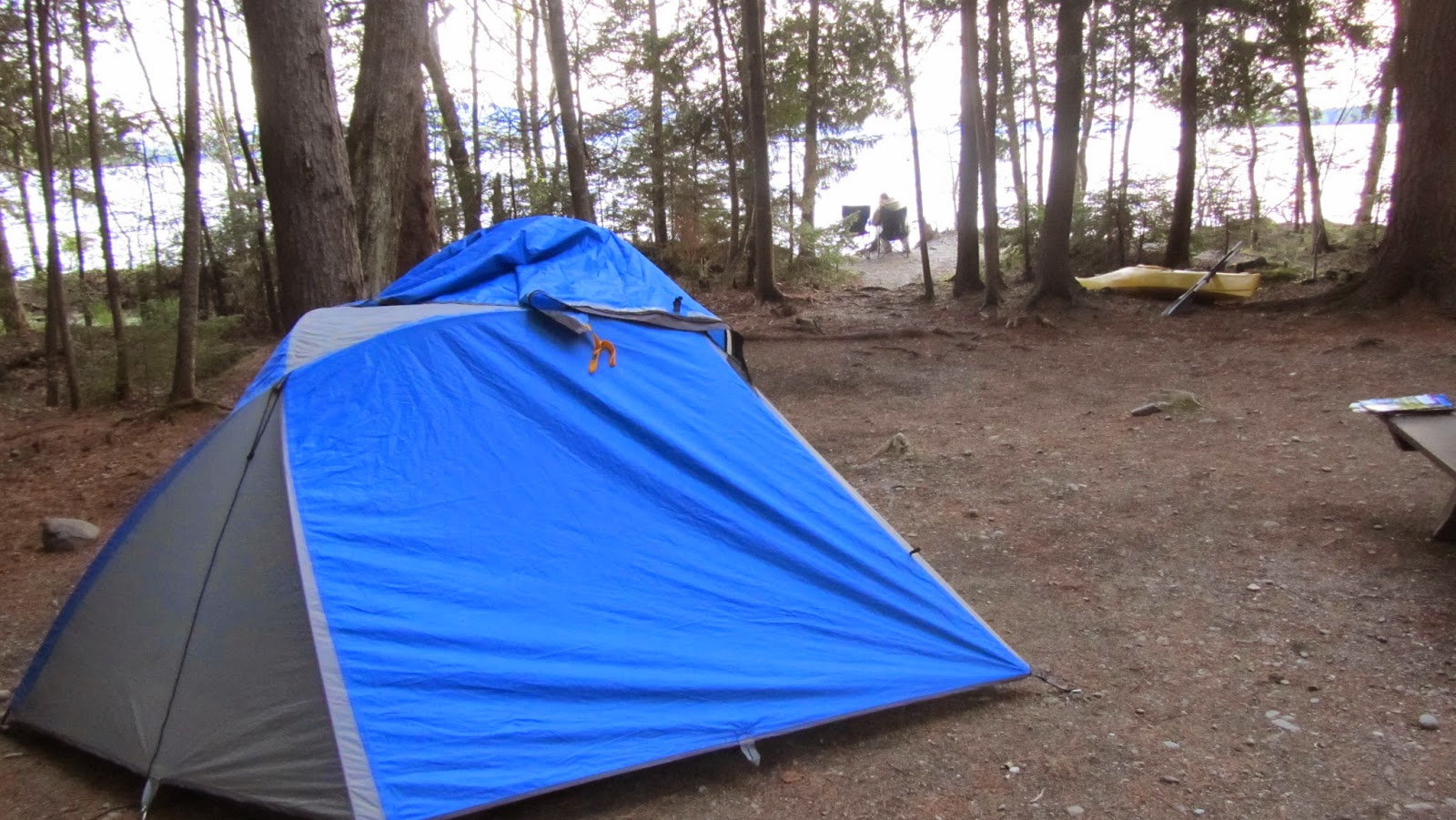 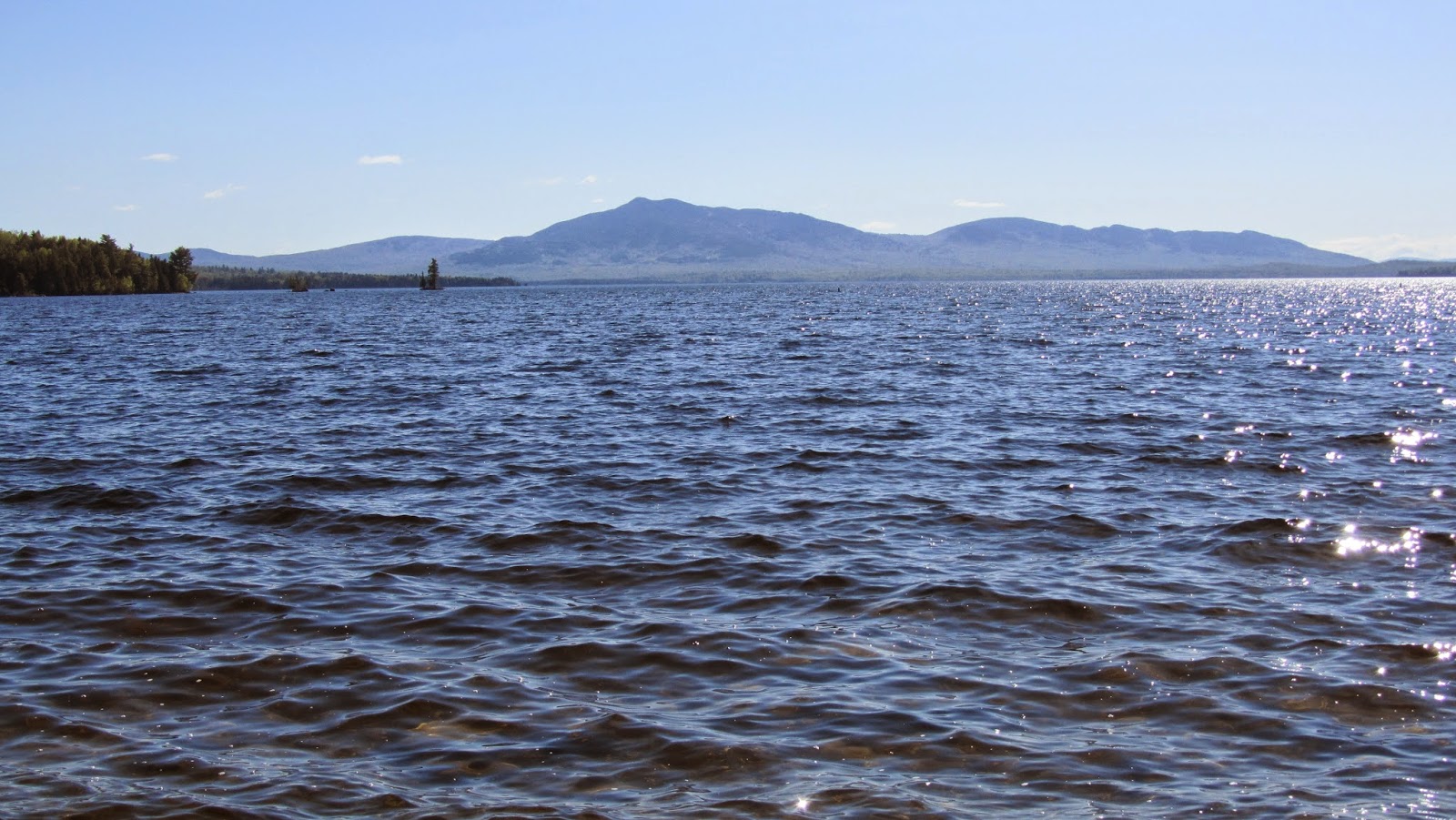 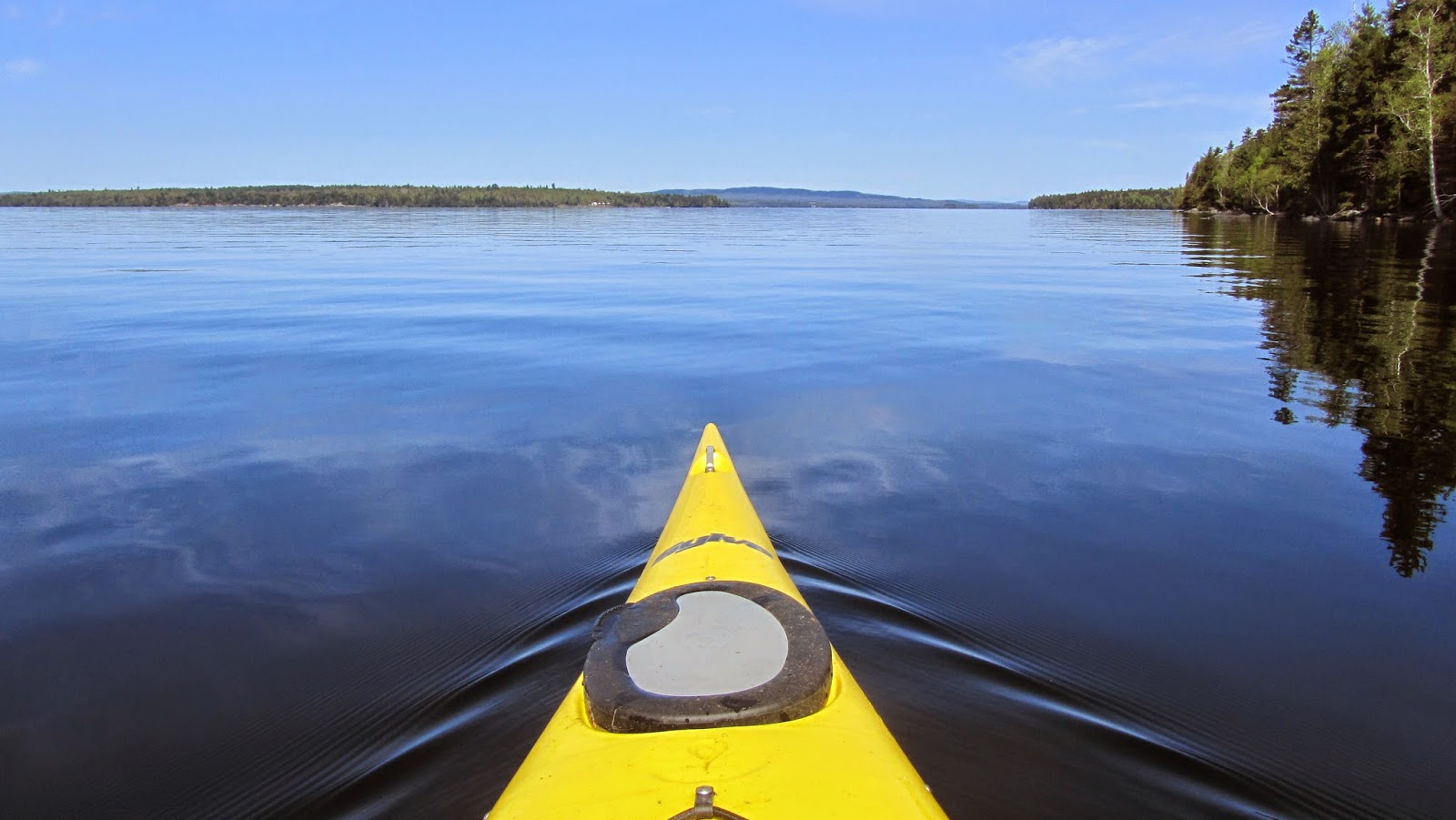 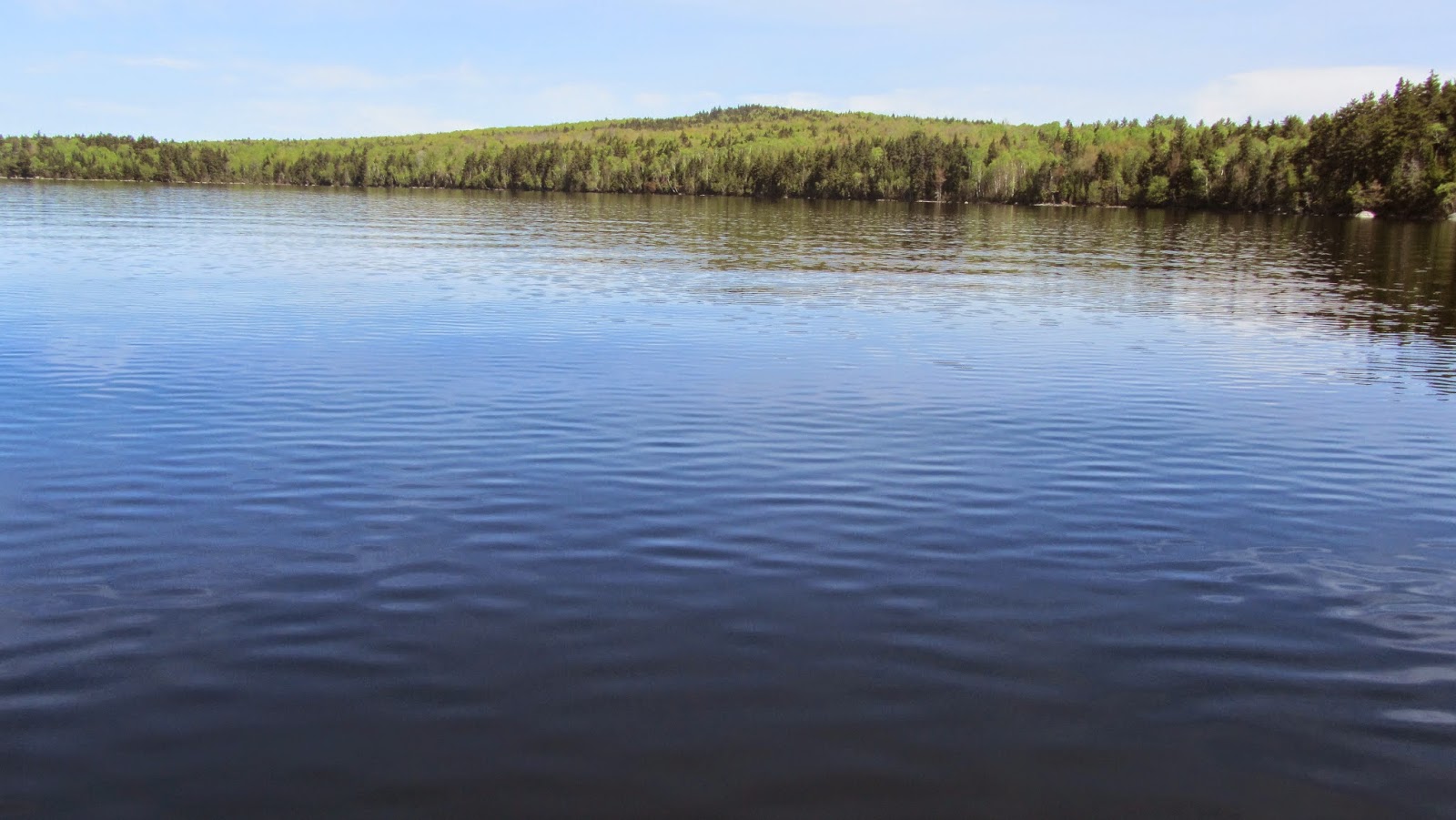 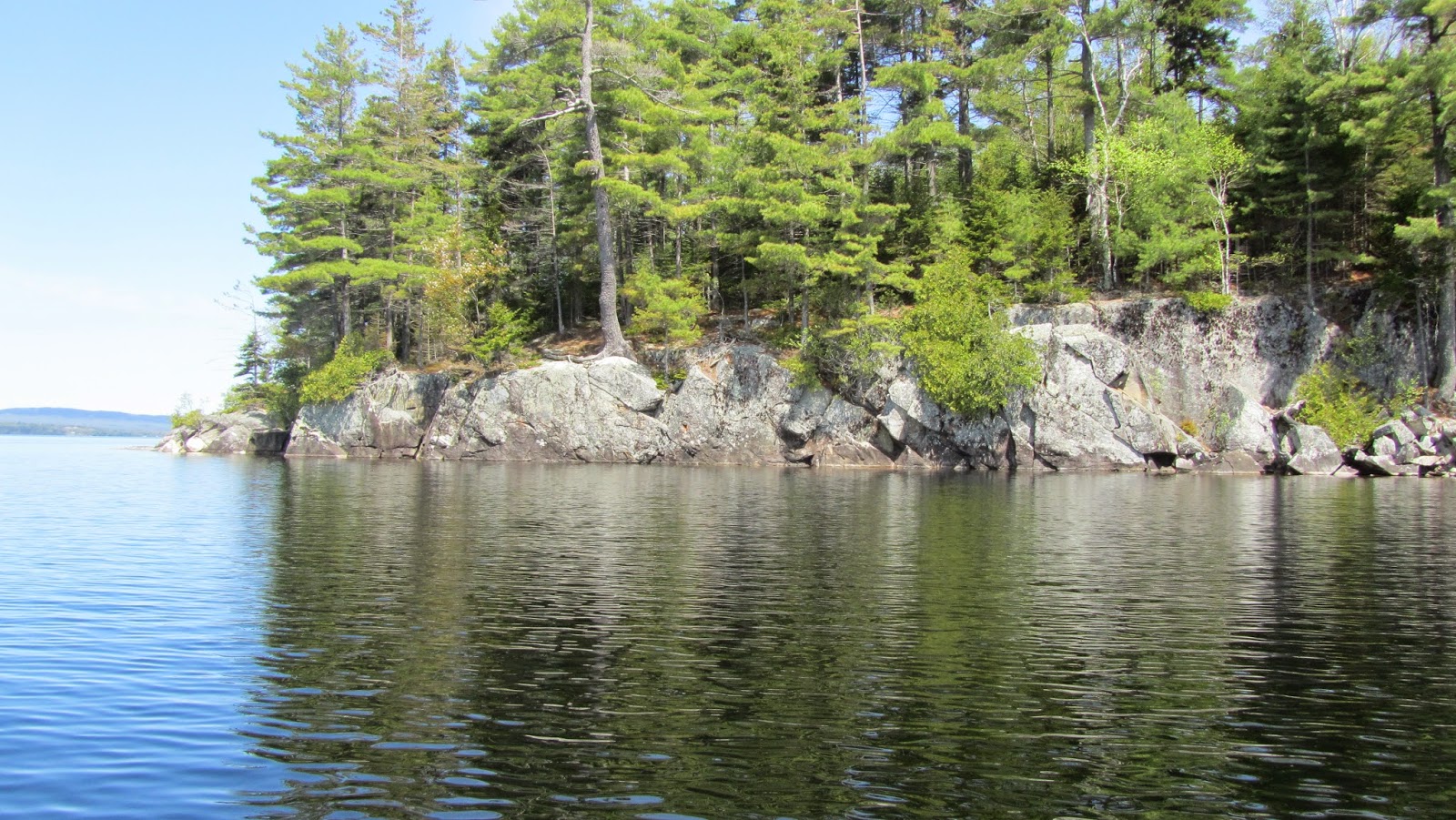 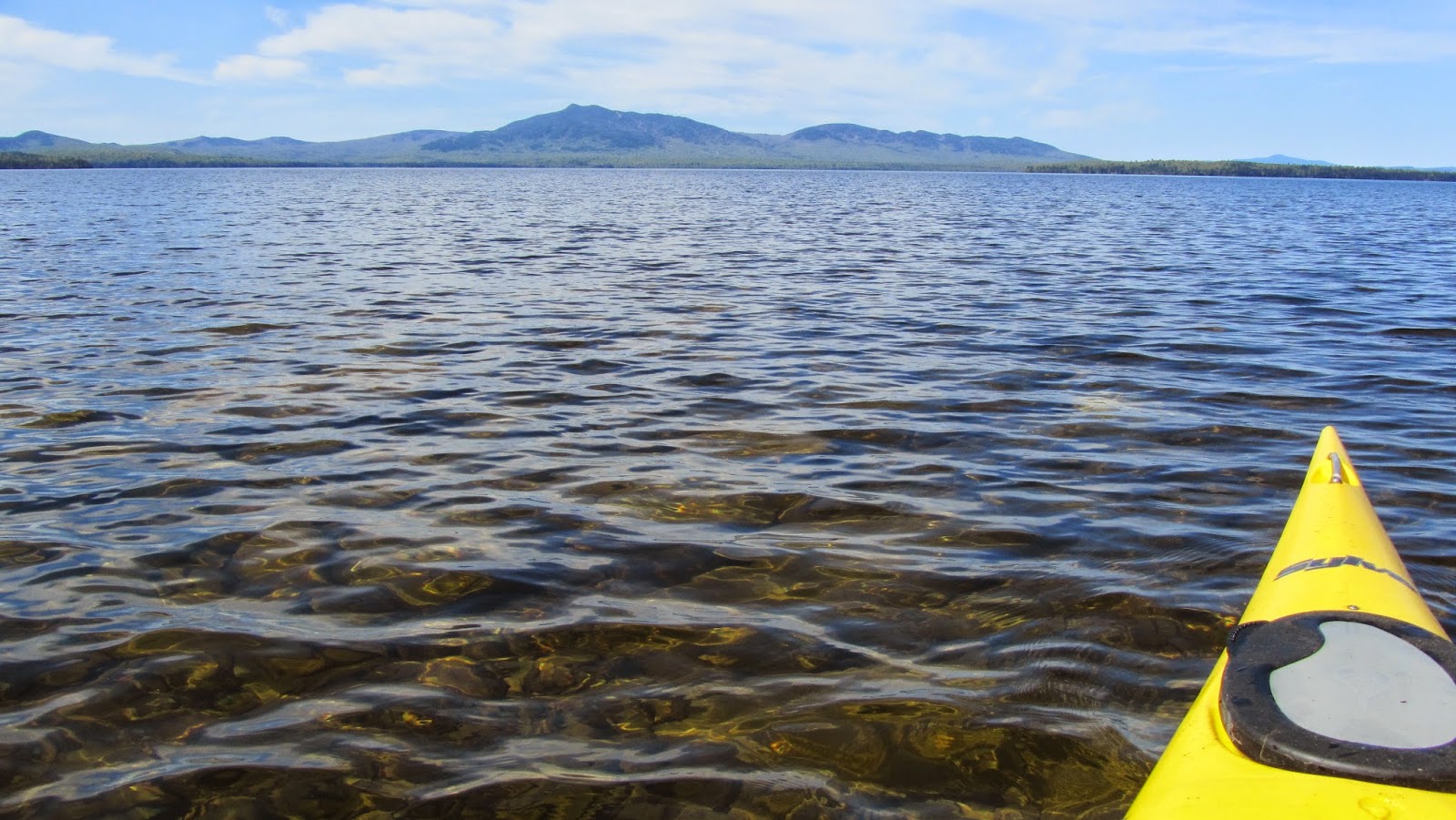 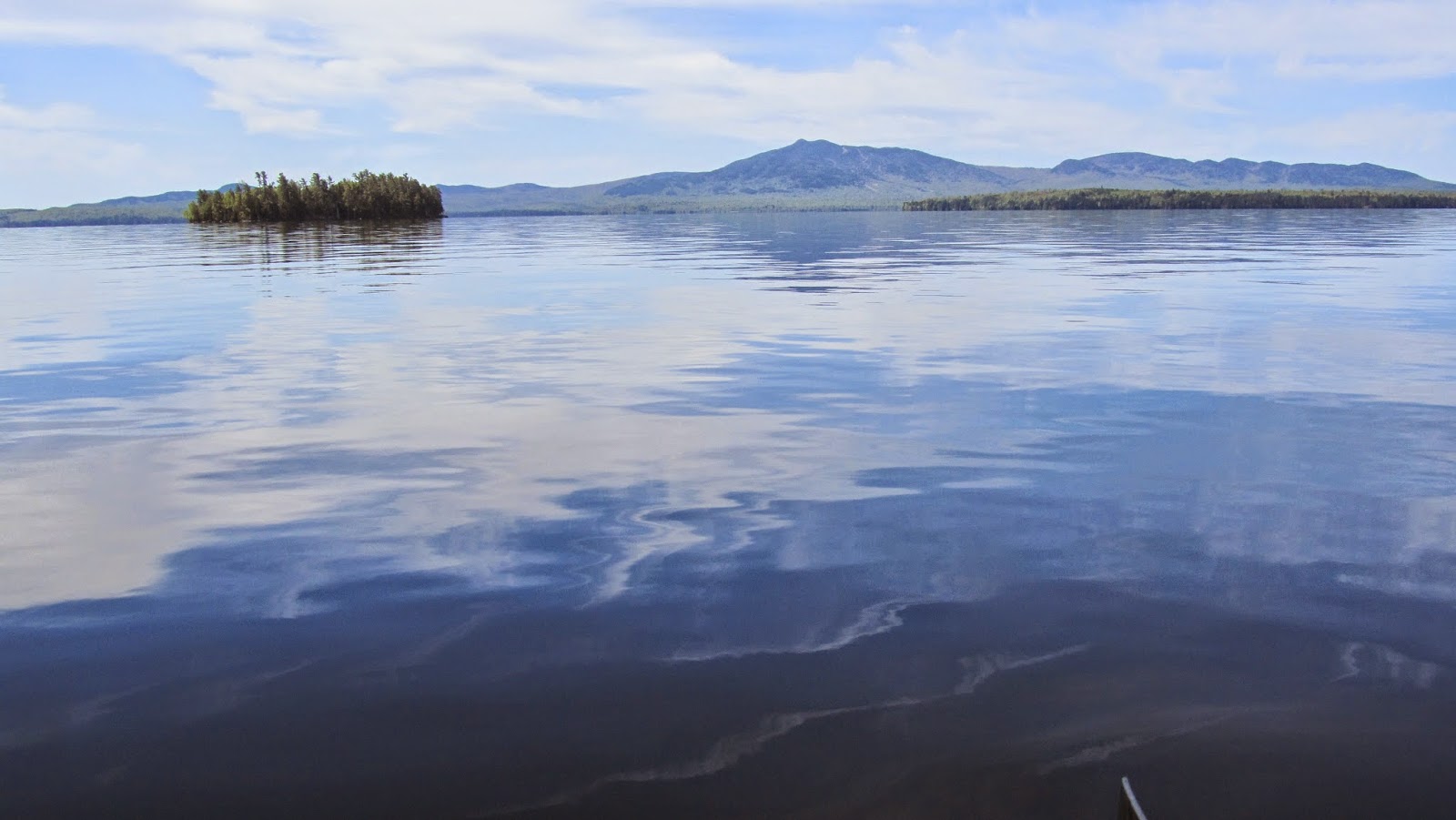 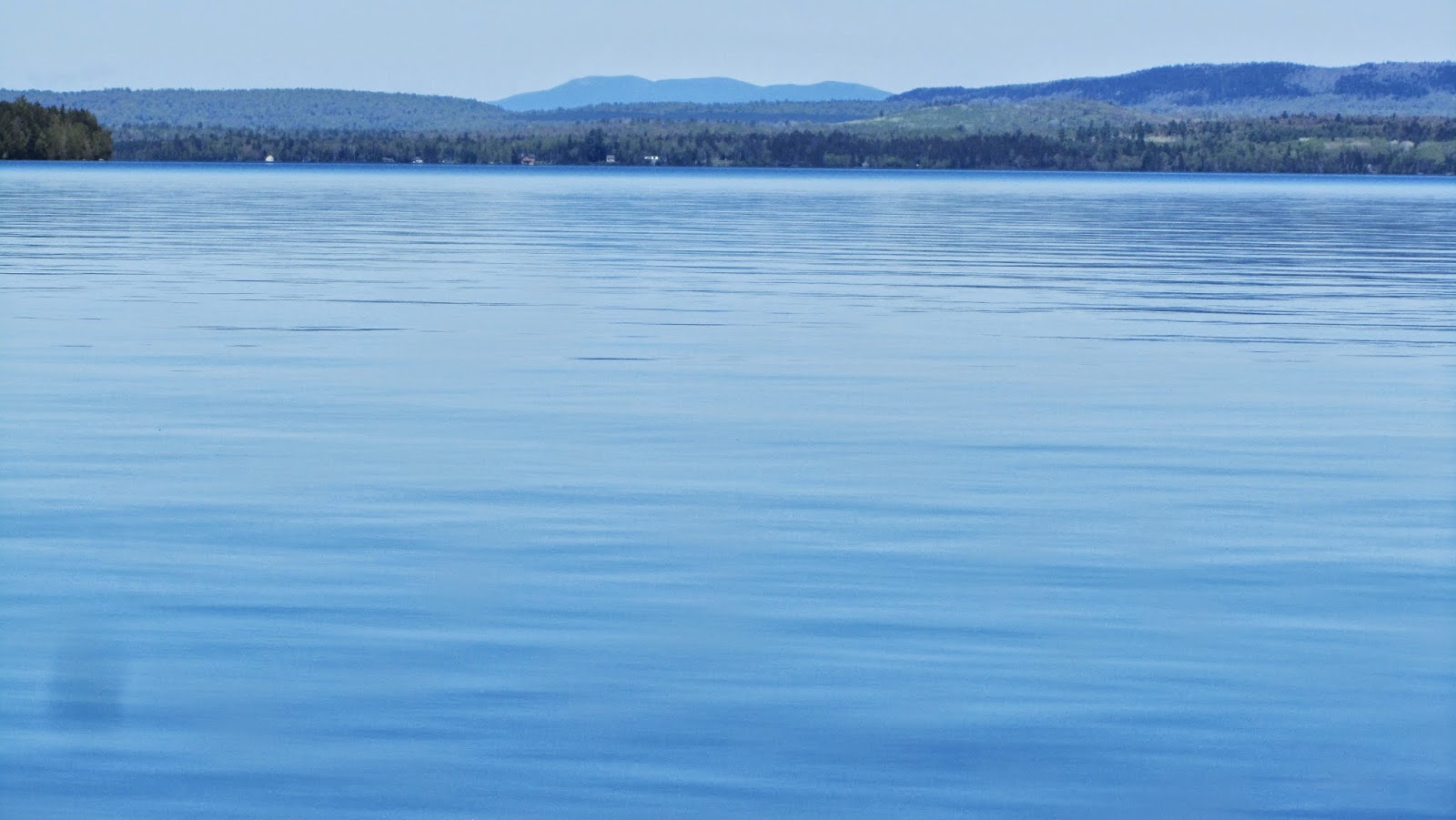 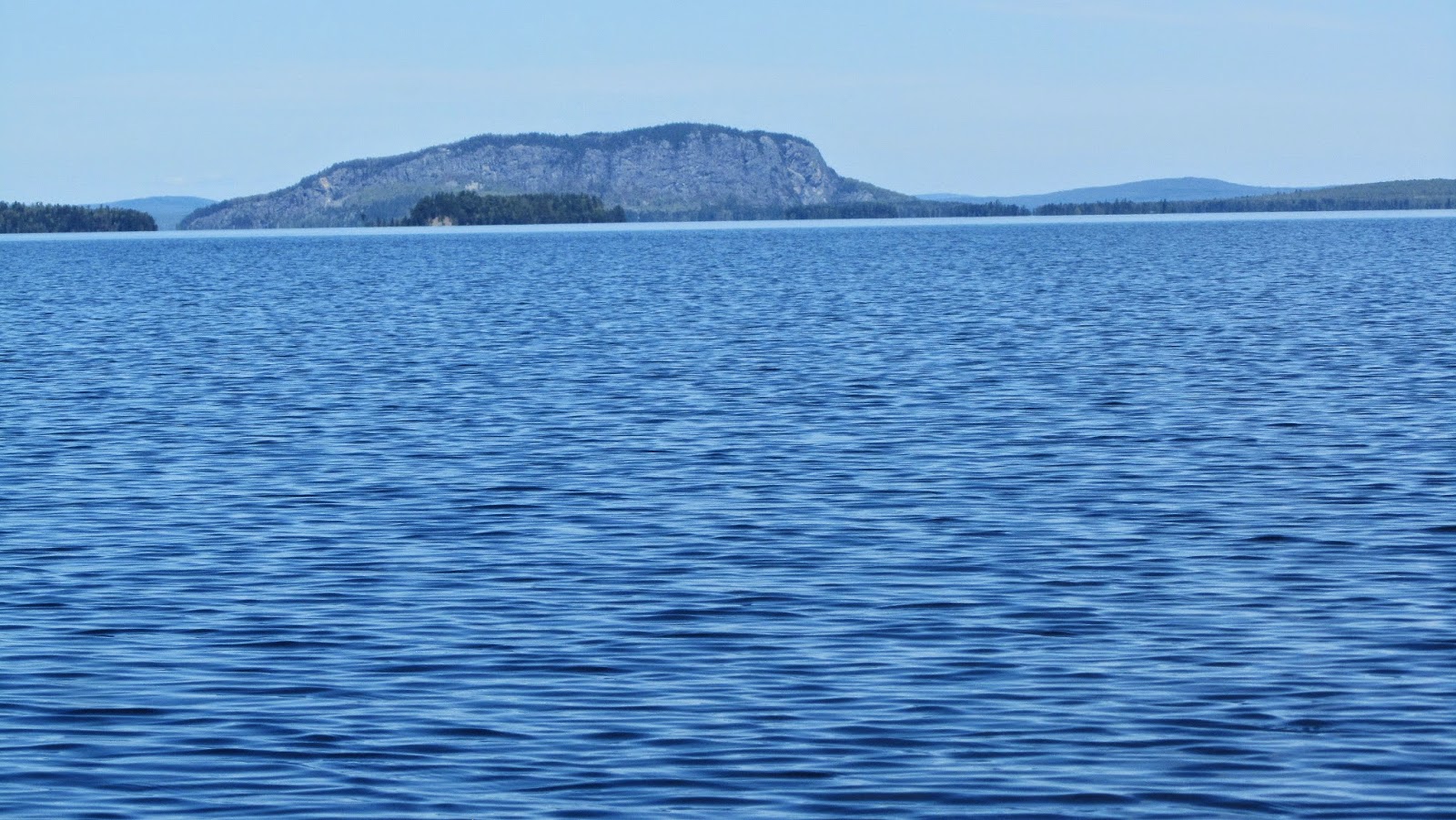 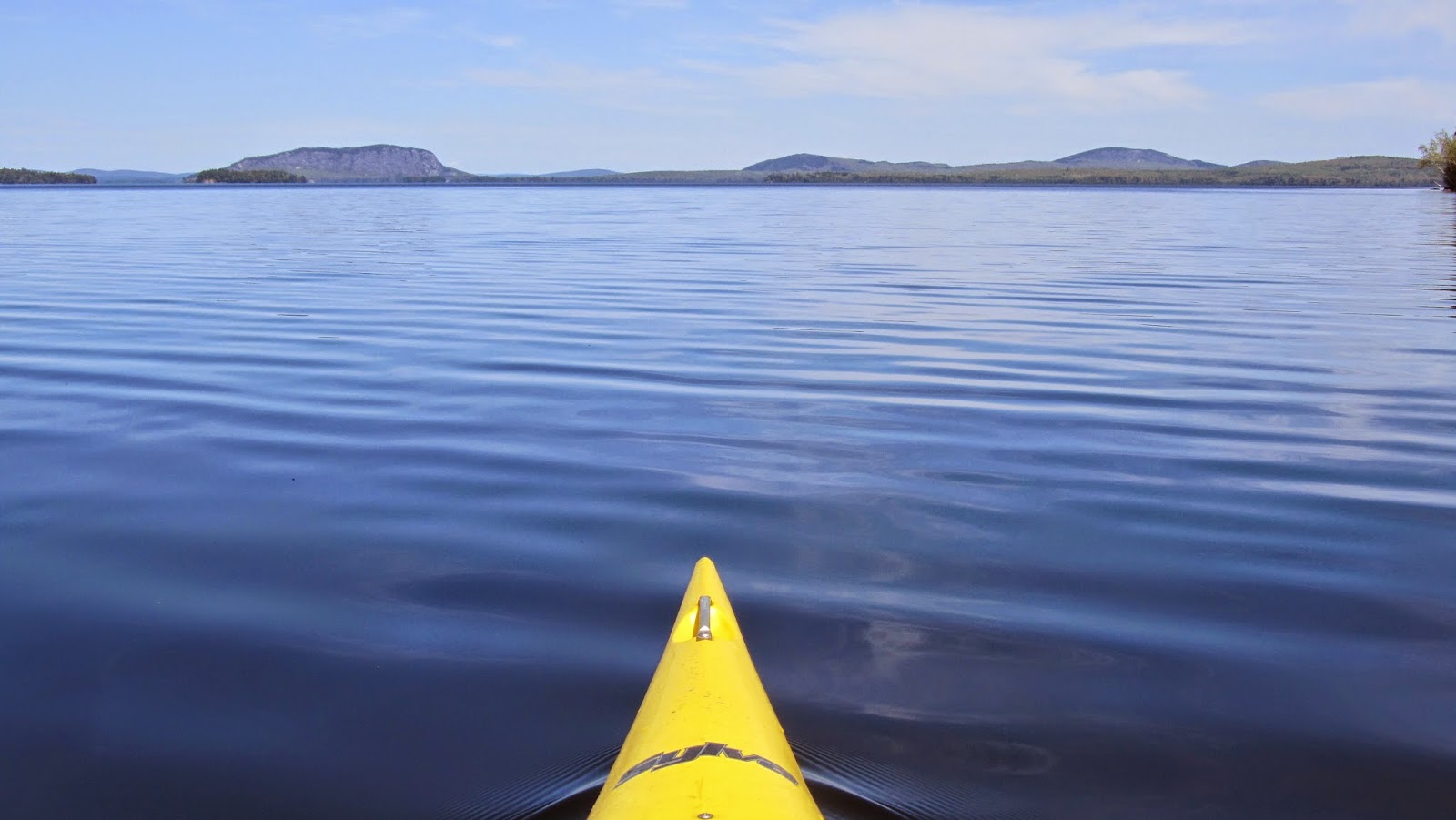 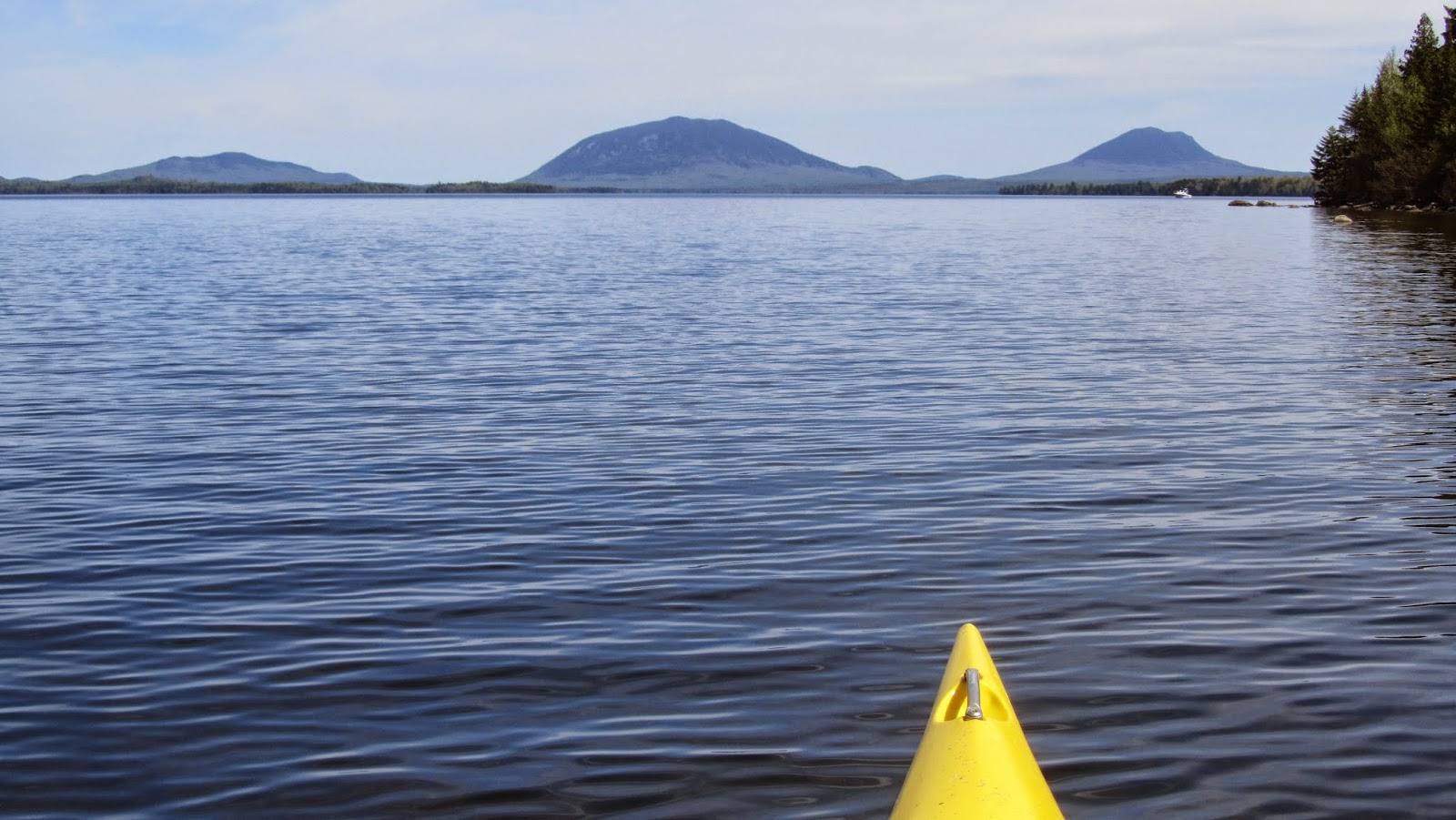 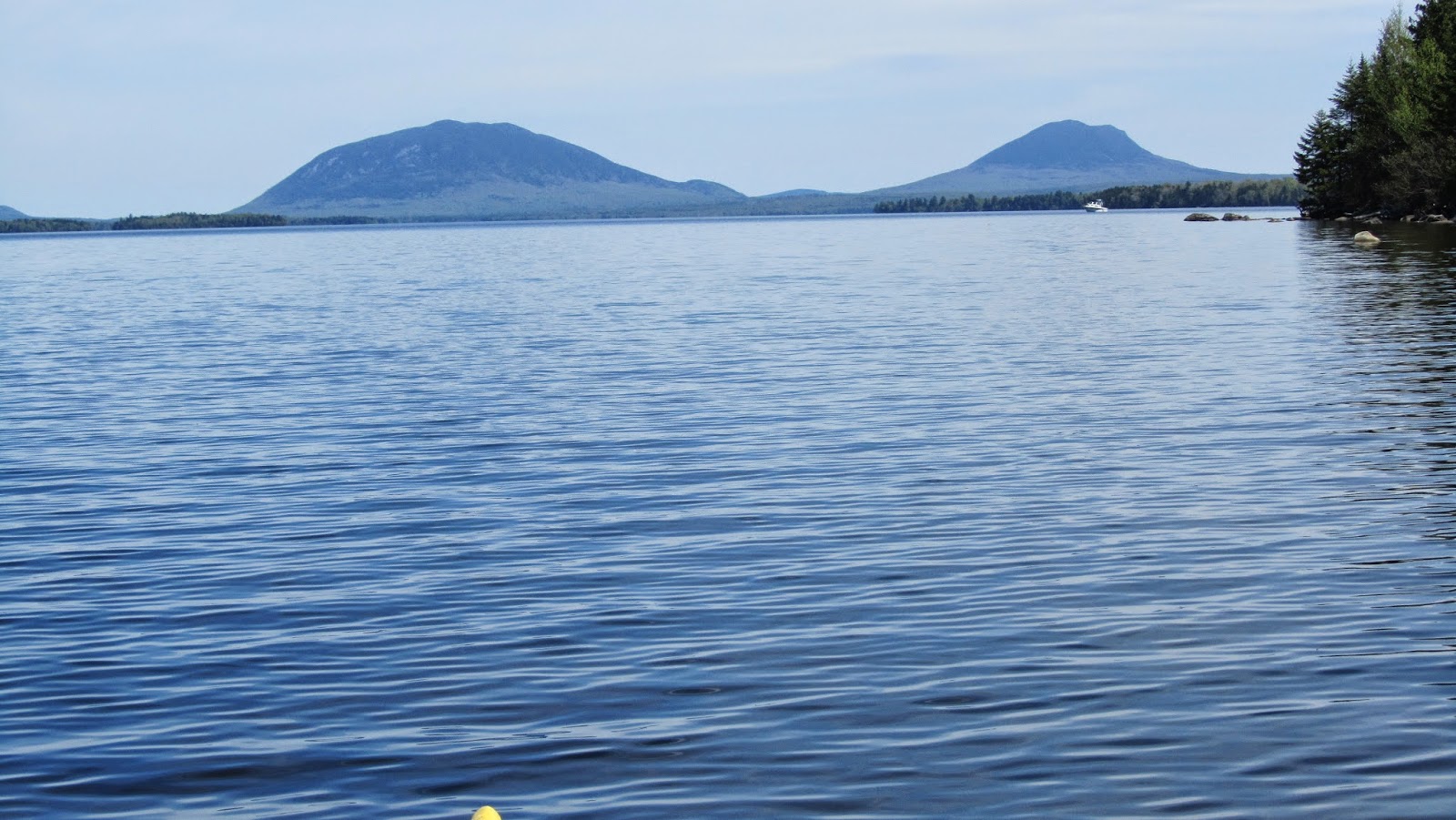 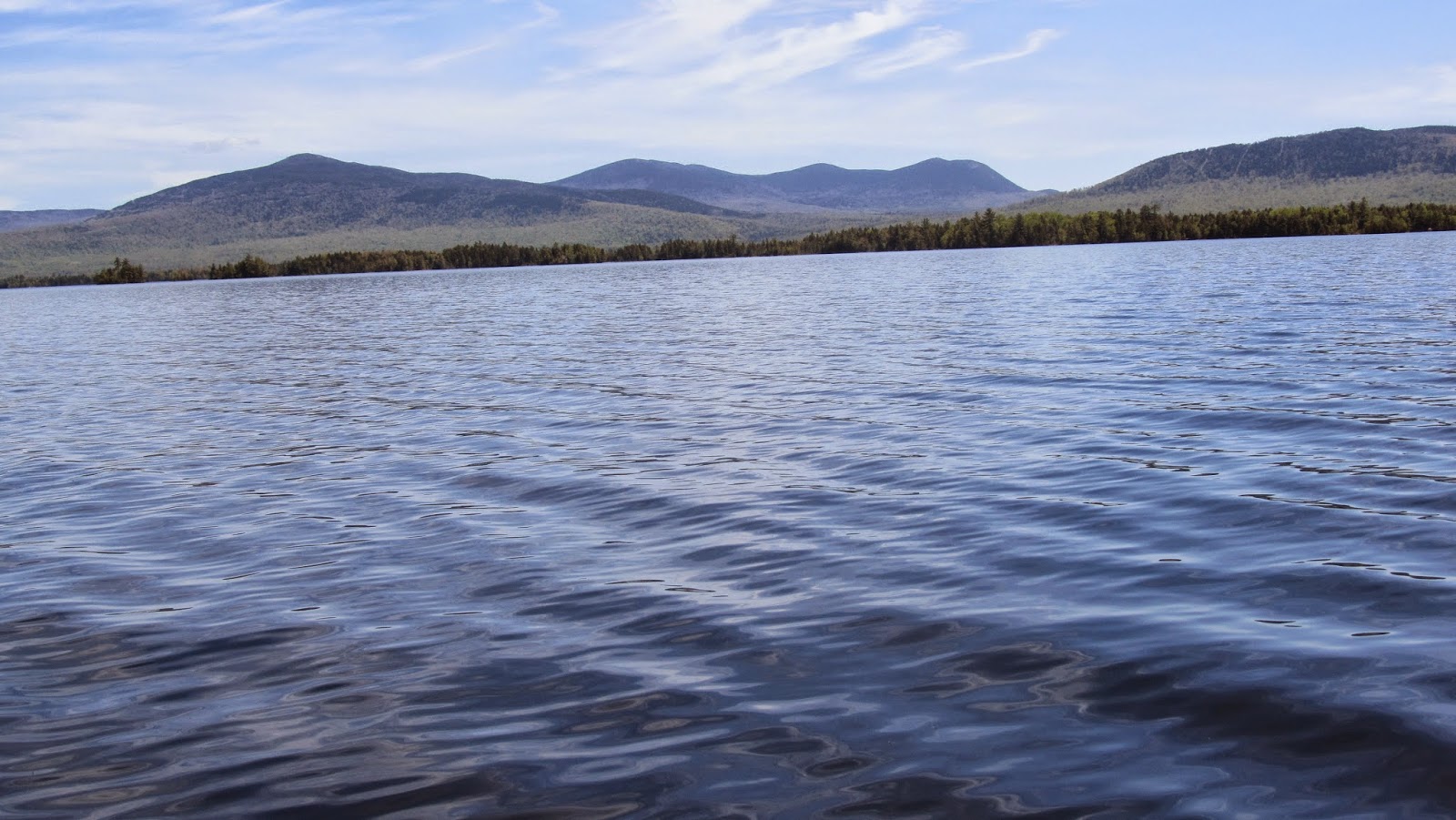 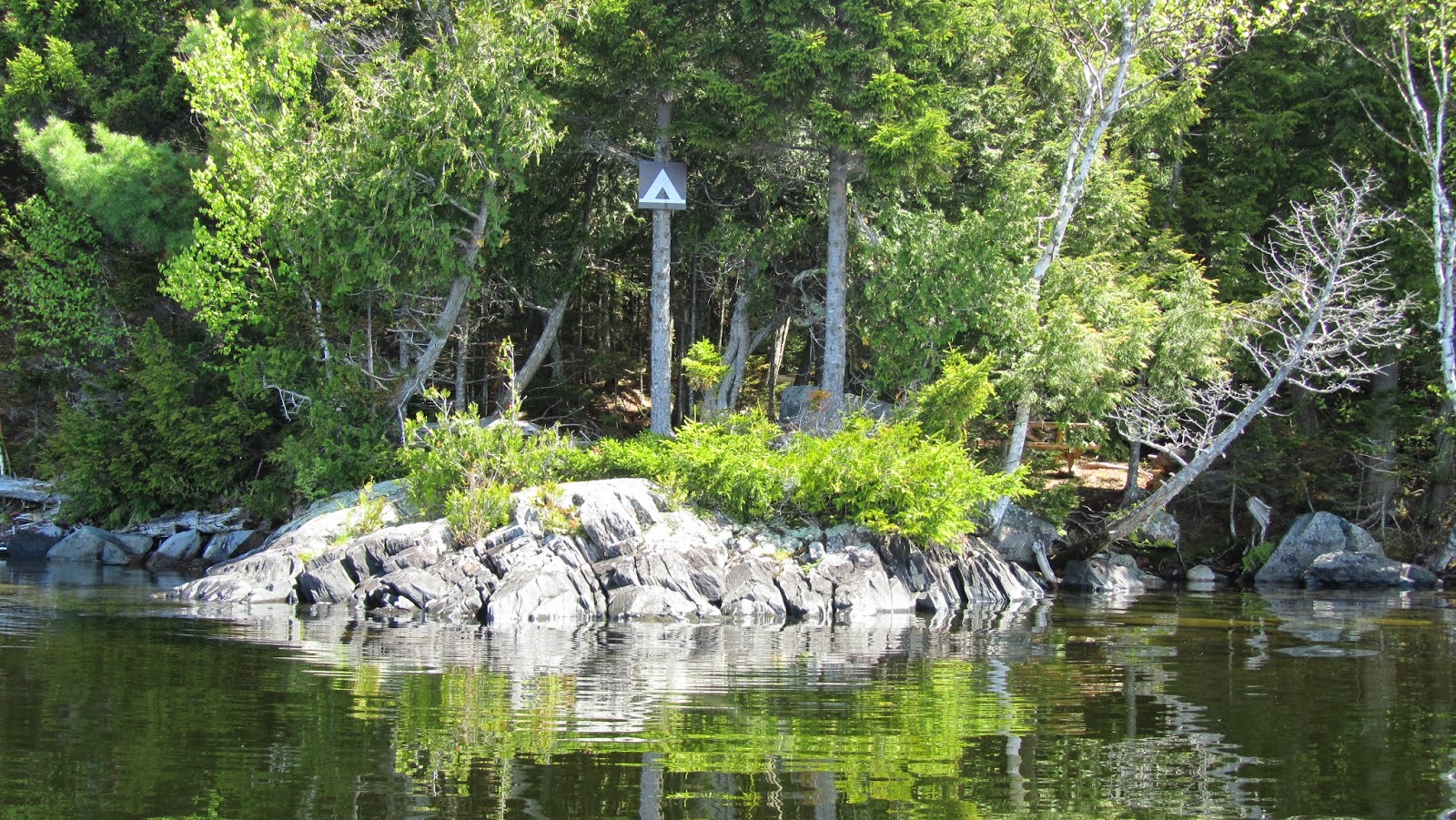 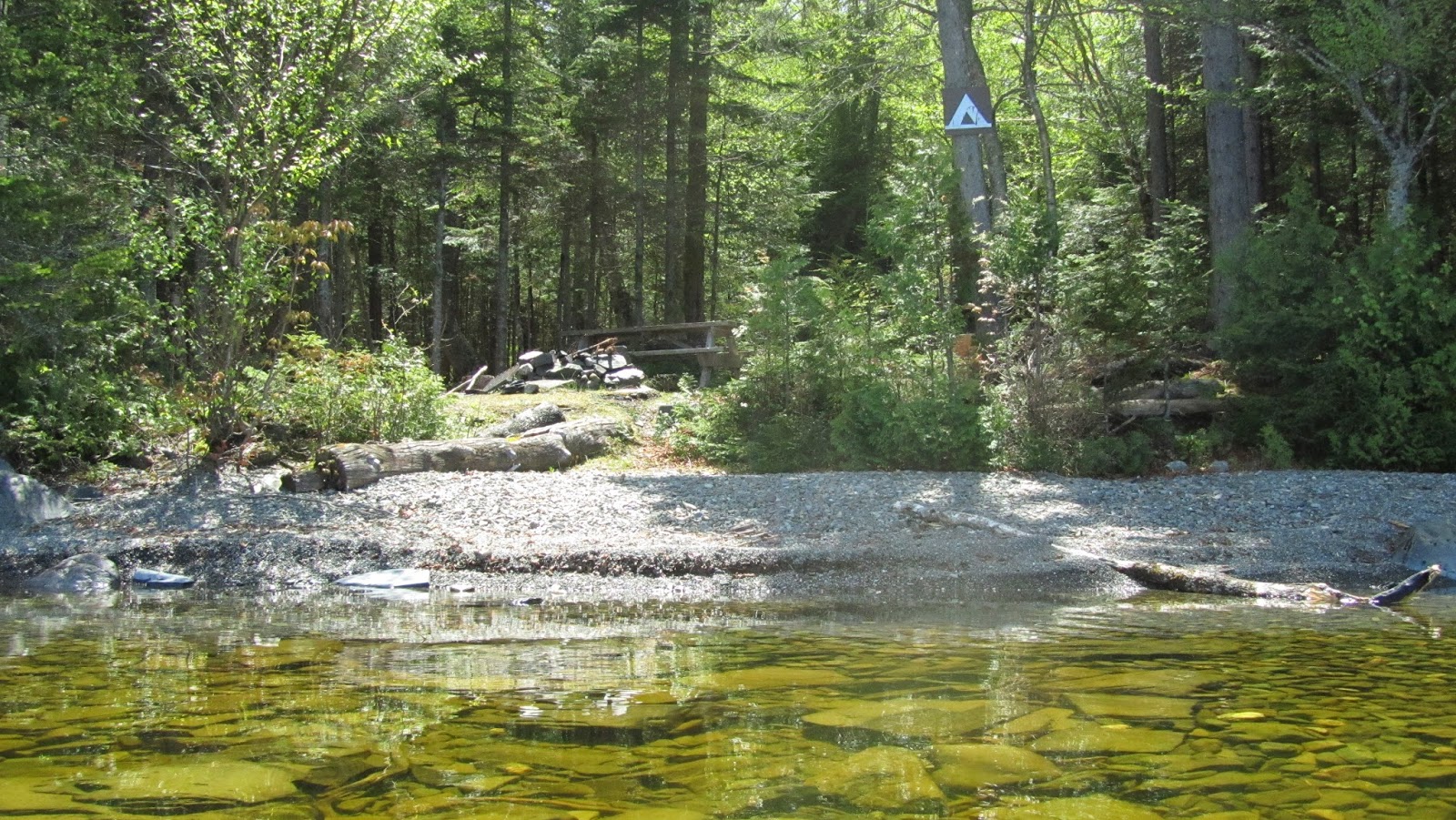 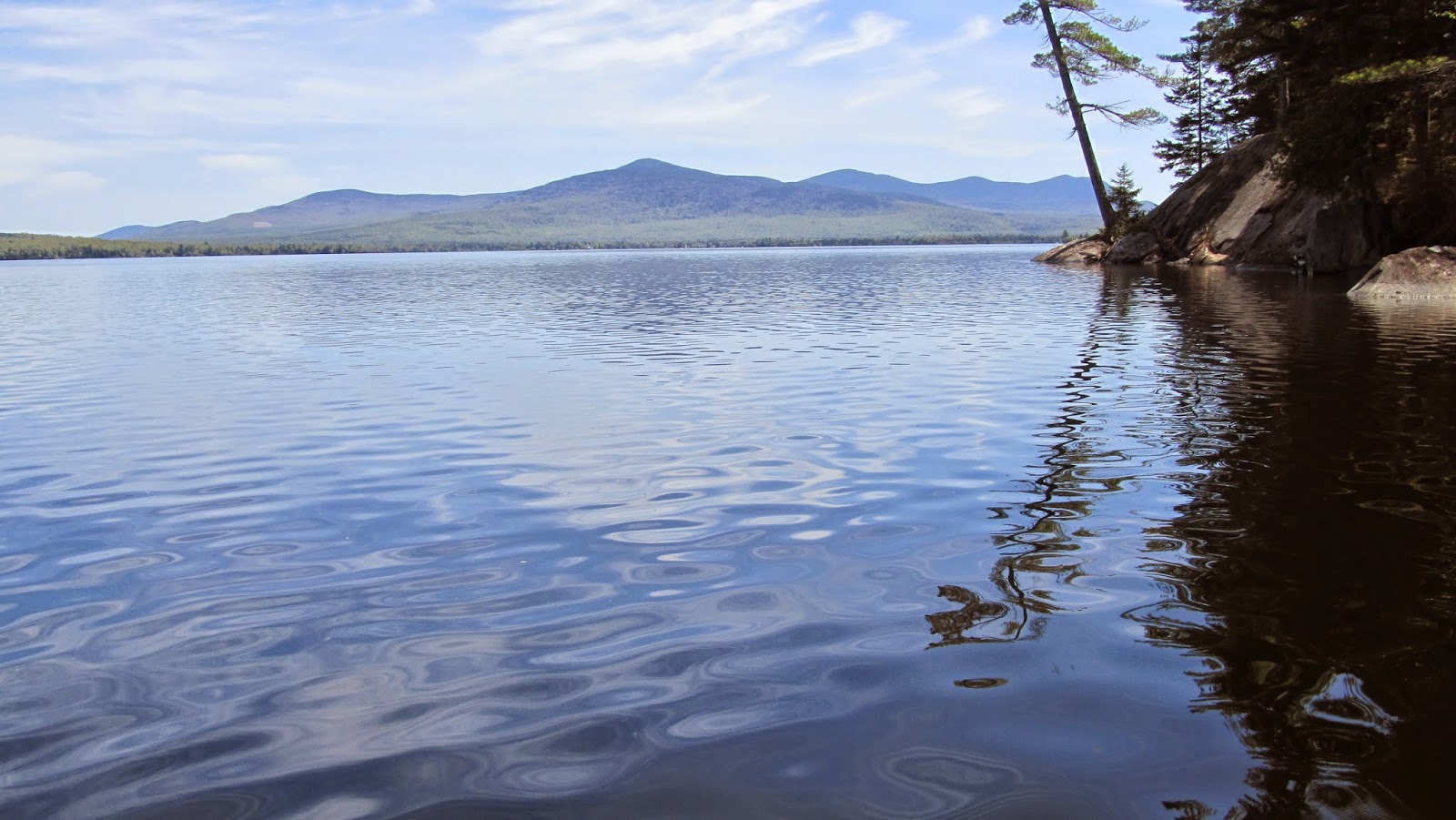 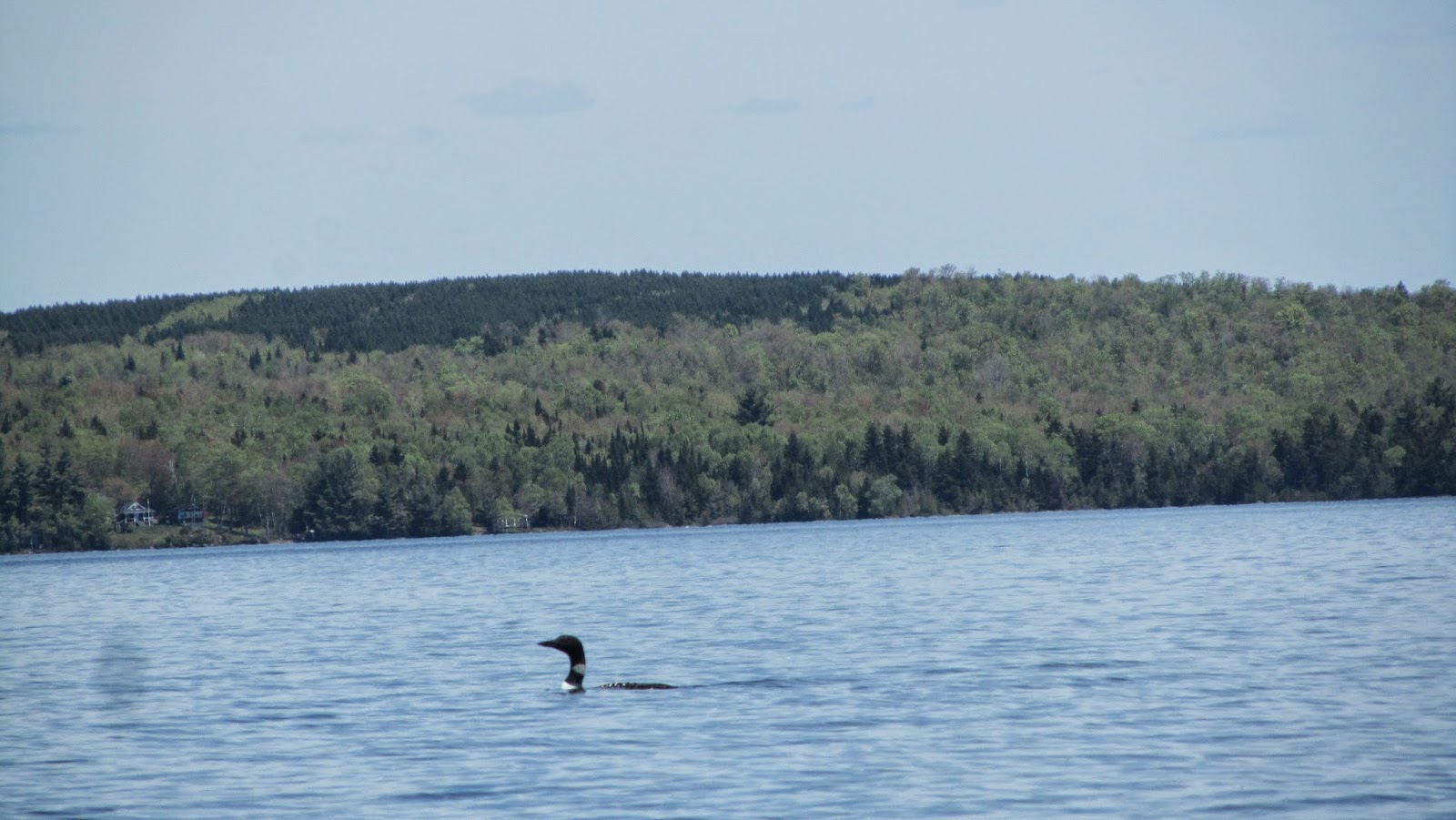 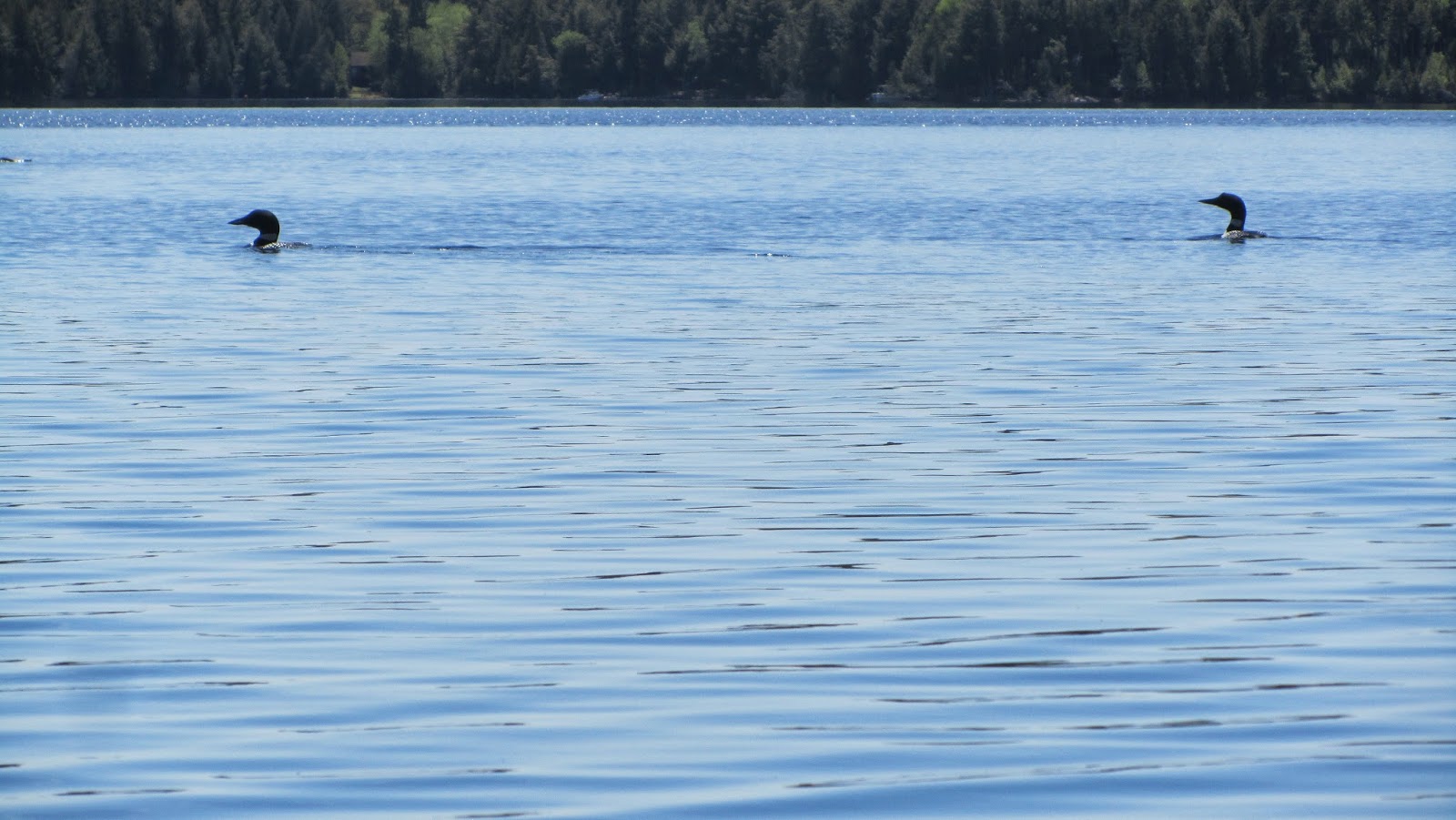 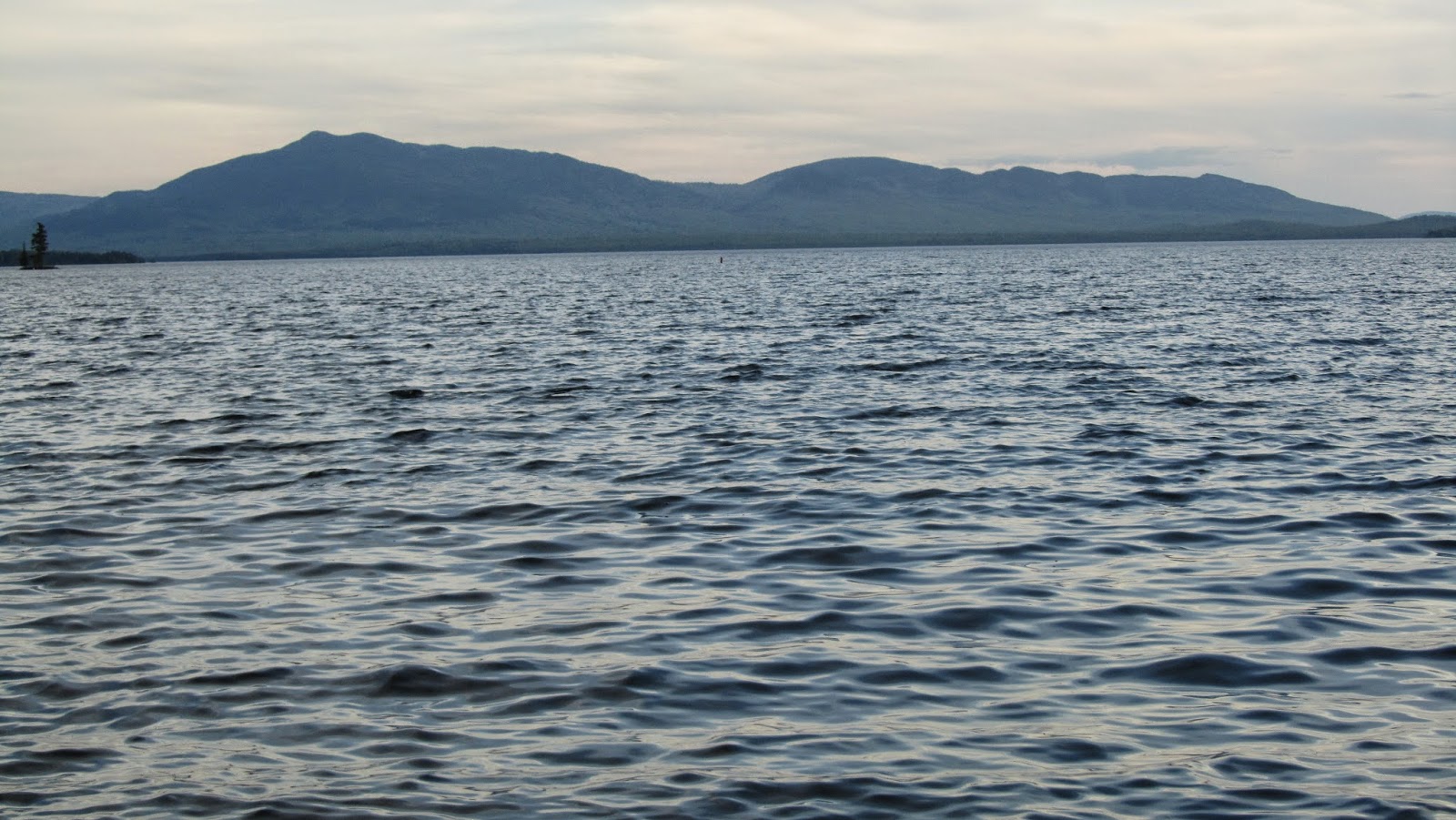 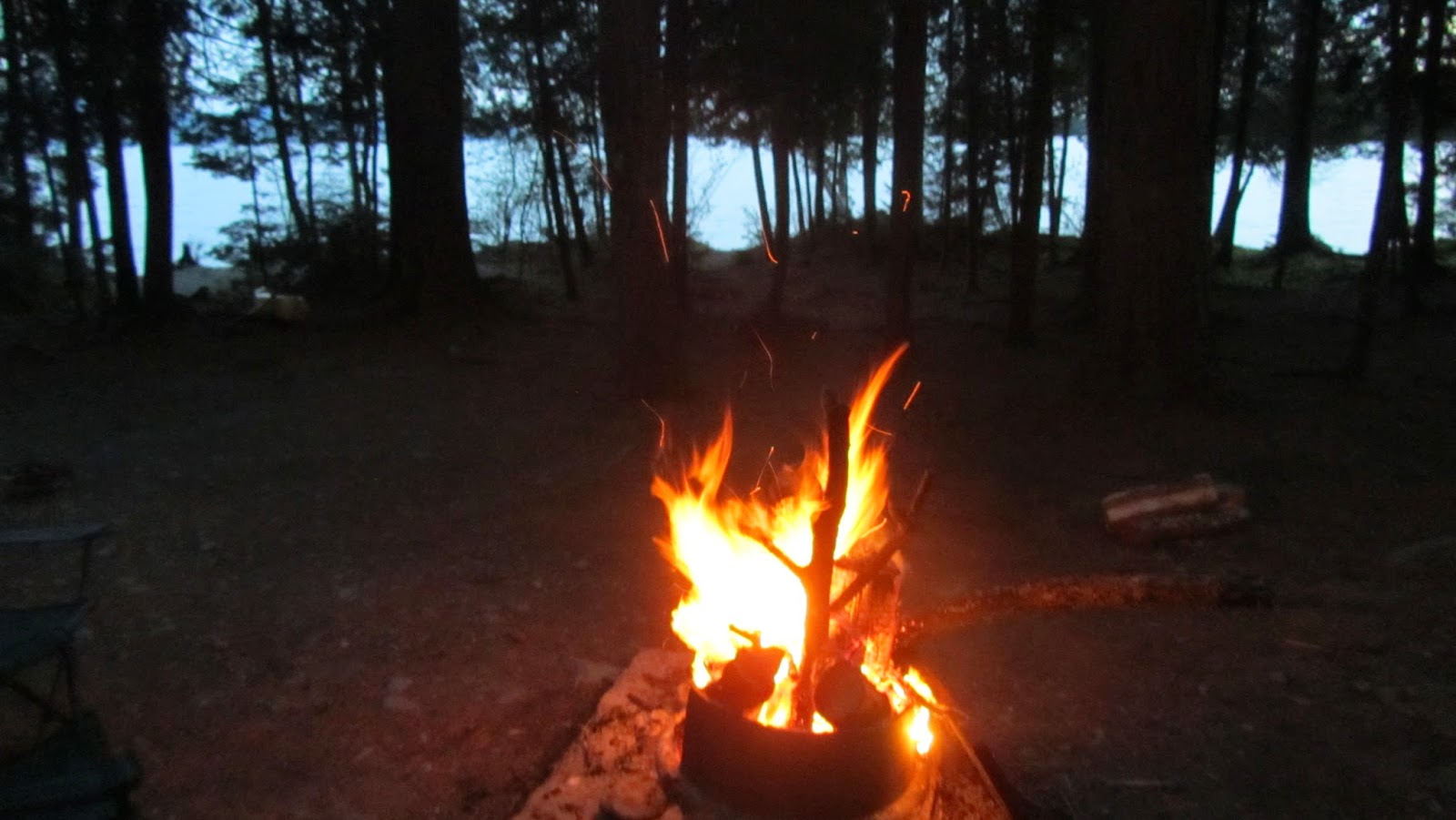 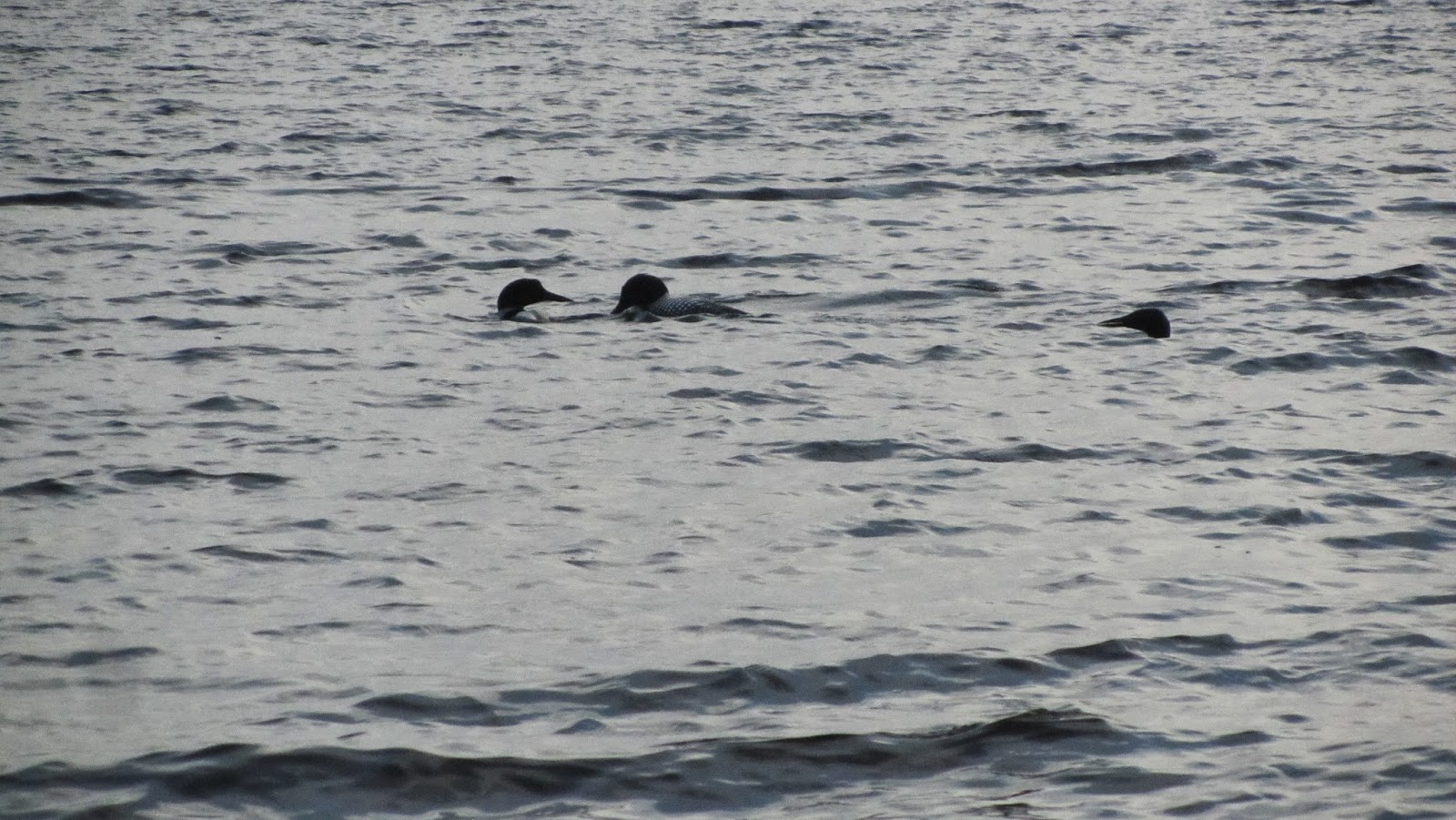 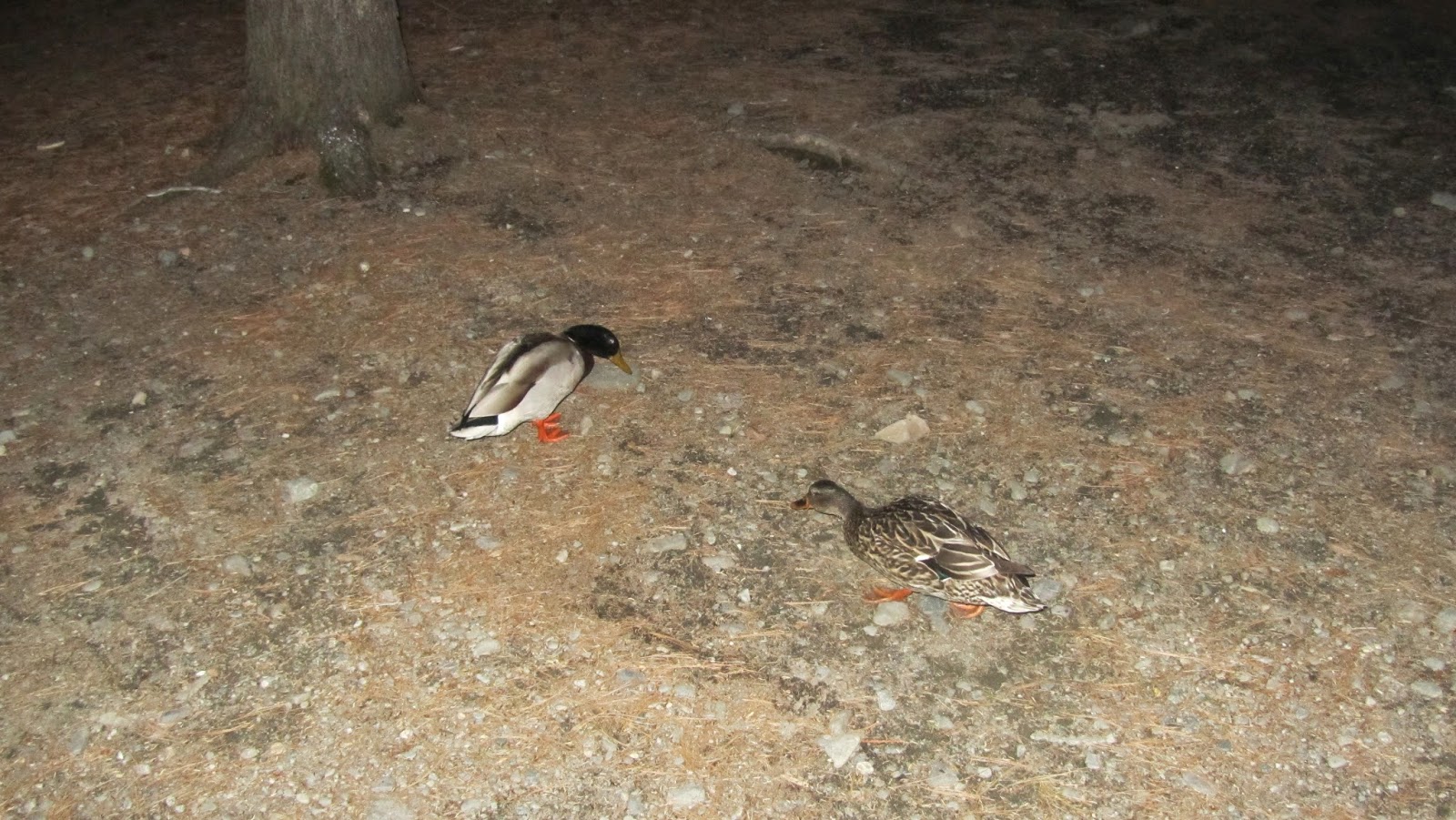 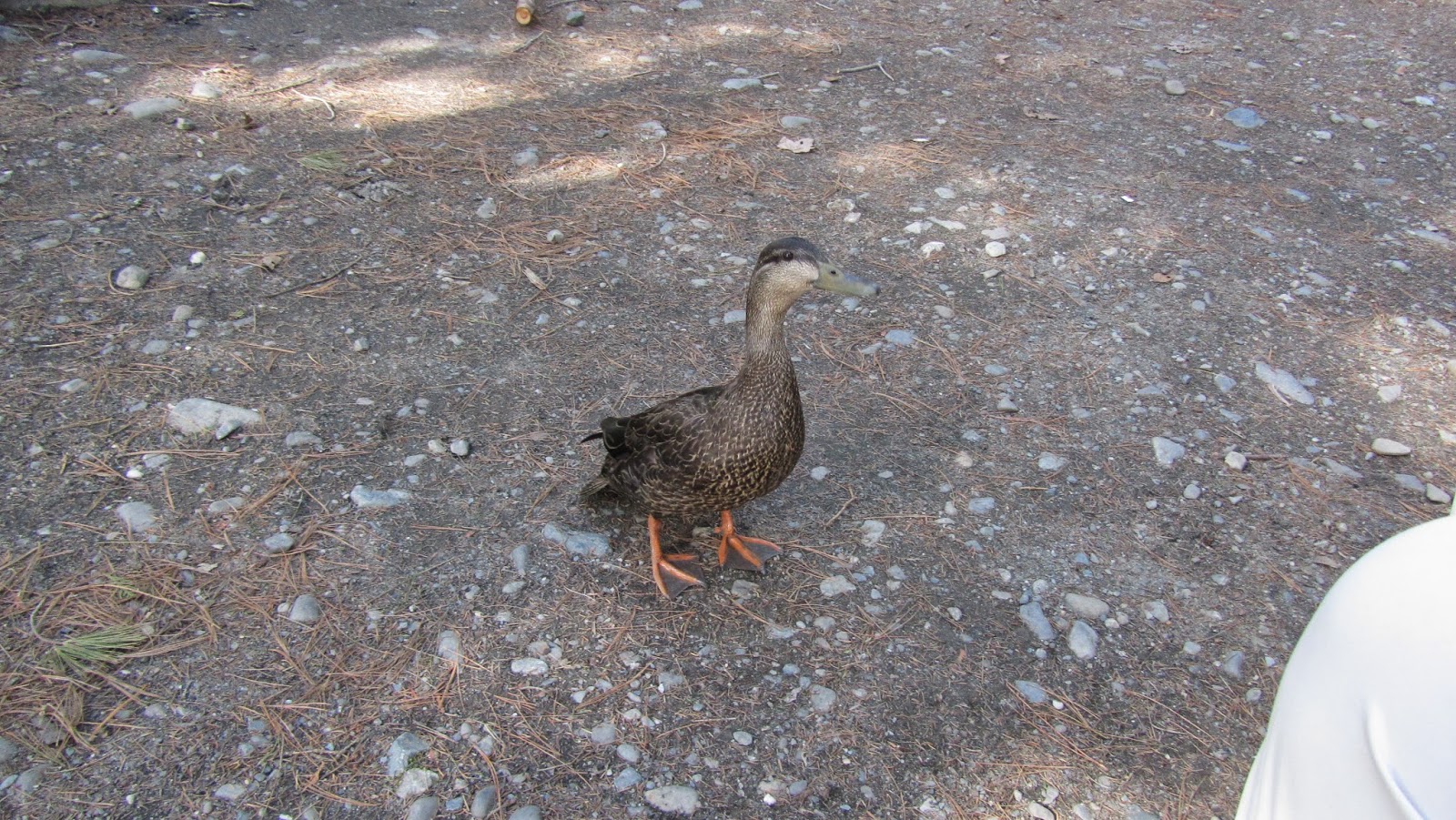 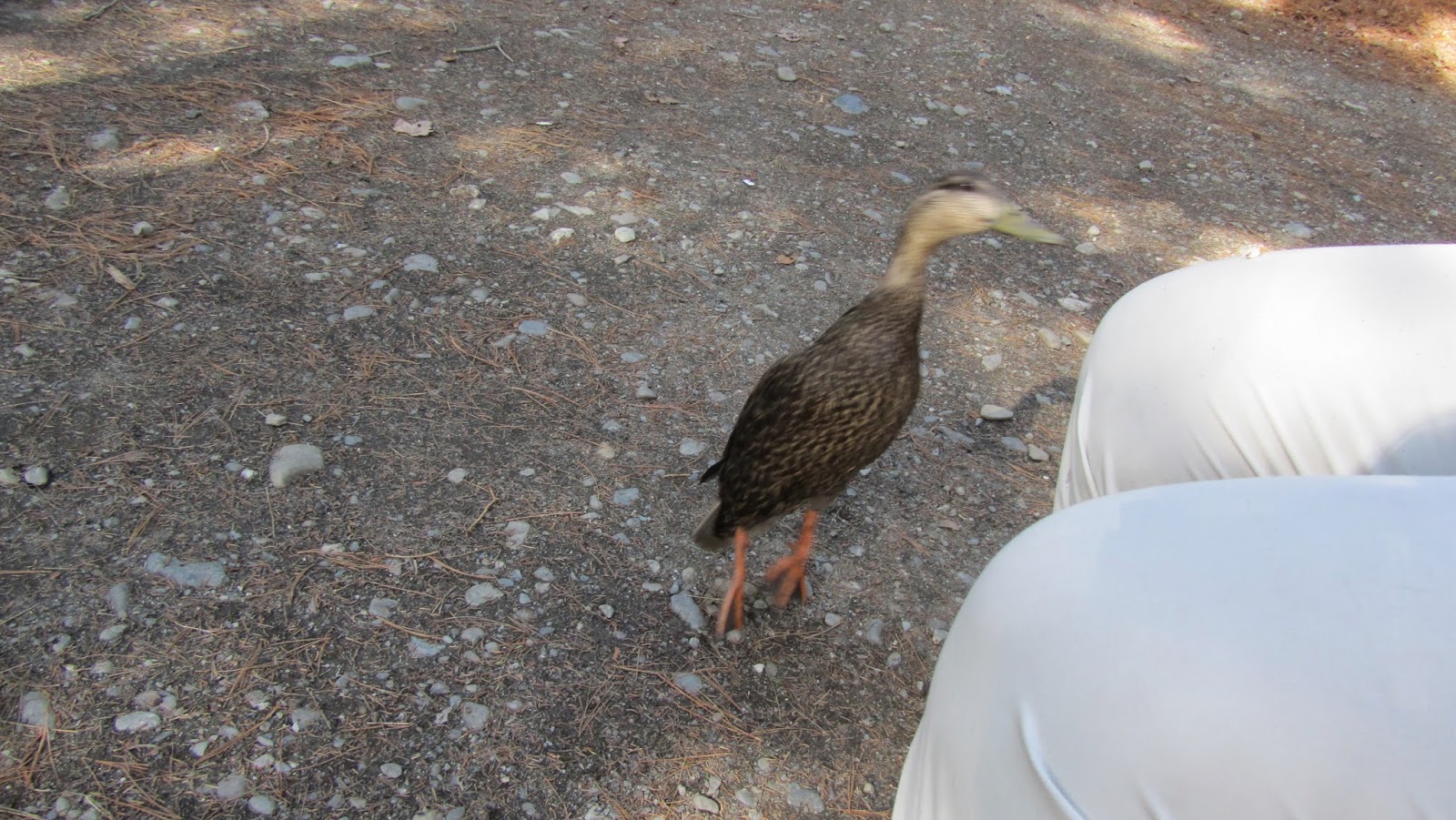 We headed out the following morning after two nights at the lake.  On the ride home we even saw a couple of moose.  For me it was a great way to spend my birthday, surrounded by nature and spending time with Puma.  It was a peaceful and relaxing few days.  Since it was early in the season for the North Woods, the campground was pretty empty and we had our section of the park to ourselves.  I think only 9 of the 45 sites were occupied.  Our personal recommendation from years of visiting Lily Bay State Park is campsite 222 on the Dunn Point side of the park for a nice lakeside campsite.  I know peace and relaxation will be hard to come by the next few weeks as Puma and I head into the next chapter of our lives.  With several beautiful days, I could not have asked for a better farewell to one of my favorite places in New England.  Although I am looking forward to many new adventures in Colorado, Moosehead Lake will be one of the places I will miss in the east.
Posted by TOMCAT at 8:09 AM