I started out canoeing as a kid, with frequent trips down the Schuylkill River. Years later, I took my first kayak outing on Lake Erie with Puma. Not much later I bought my first kayak and have enjoyed it ever since. I soon took regular paddles on the Schuylkill River once again.
When I moved to Maine, the paddling opportunities were nearly endless. With 6,000 ponds and lakes and another 30,000 miles of rivers and streams, Maine is a paddling paradise. My most common destinations were the Piscataquis River, Moosehead Lake, Sebec Lake, and numerous other smaller lakes and ponds. 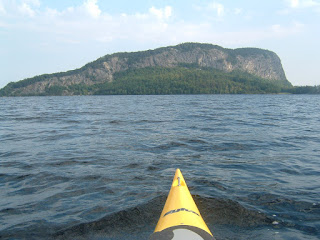 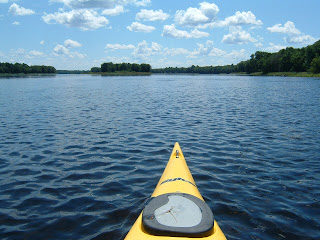 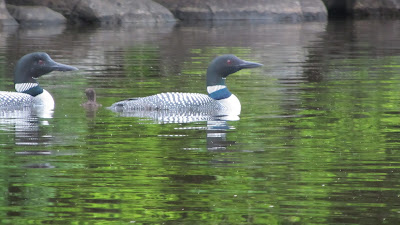 Loons with a chick while paddling Lake Onawa

I left Maine for Colorado which offered very limited flatwater paddling.  After five years in Colorado, I returned to the East in the middle of the Adriondacks.  The Adirondacks are a paddling paradise much like Maine. I hit the water at least 15 times my first summer there. The Adirondacks contain about 3,000 lakes and ponds as well as 30,000 miles of streams and rivers. I often encounter wildlife while paddling in the Adirondacks and have seen countless loons, beavers, lots of turtles, water birds, and even a swimming moose. I often combine paddling with fishing. 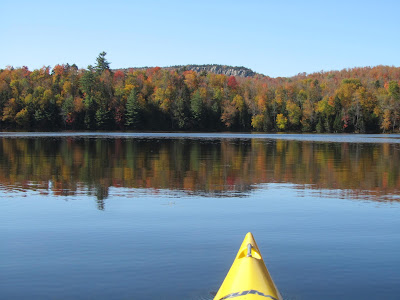 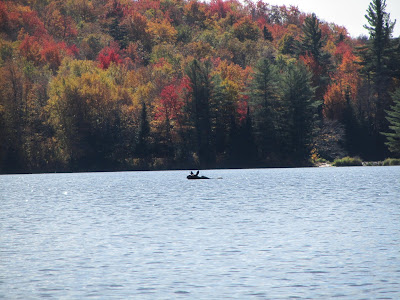 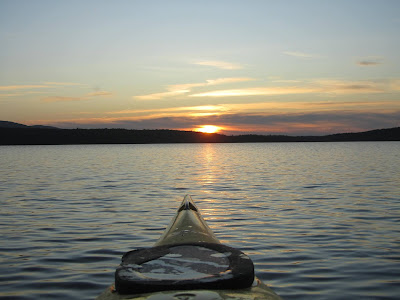 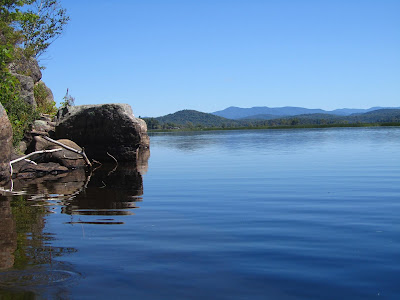 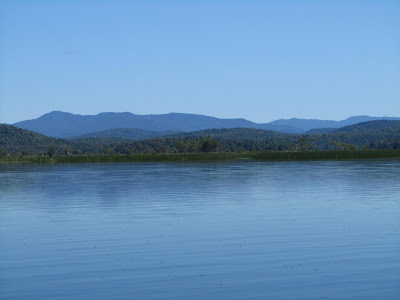 View of the Seward Range
Click the links below to read previous kayaking posts.